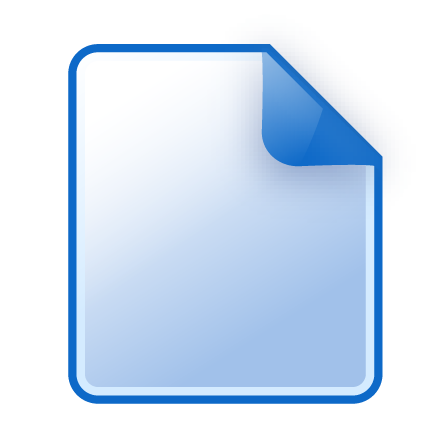 This file is not currently in any collections.

During continental collision, considerable amounts of buoyant continental crust subduct to depth and subsequently exhume. Whether various exhumation paths contribute to contrasting styles of magmatism across modern collision zones is unclear. Here, we present 2D thermomechanical models of continental collision combined with petrological databases to investigate the effect of the main contrasting buoyancy forces, in the form of continental crustal buoyancy vs oceanic slab age (i.e. its thickness). We specifically focus on the consequences for crustal exhumation mechanisms and magmatism. Results indicate that it is mainly crustal density that determines the degree of steepening of the subducting continent and separates the models parameter space into two regimes. In the first regime, high buoyancy values (∆ρ>500 kg/m3) steepen the slab most rapidly (to 45-58), leading to opening of a gap in the subduction channel through which the subducted crust exhumes ('subduction channel crustal exhumation'). A shift to a second regime ('underplating') occurs when the density contrast is reduced by 50 kg/m3. In this scenario, the slab steepens less (to 37-50), forcing subducted crust to be placed below the overriding plate. Importantly, the magmatism changes in the two cases: crustal exhumation through the subduction channel is mainly accompanied by a narrow band of mantle melts, while underplating leads to widespread melting of mixed sources. Finally, we suggest that the amount (or density) of subducted continental crust, and the resulting buoyancy forces, could contribute to contrasting collision styles and magmatism in the Alps and Himalayas/Tibet.